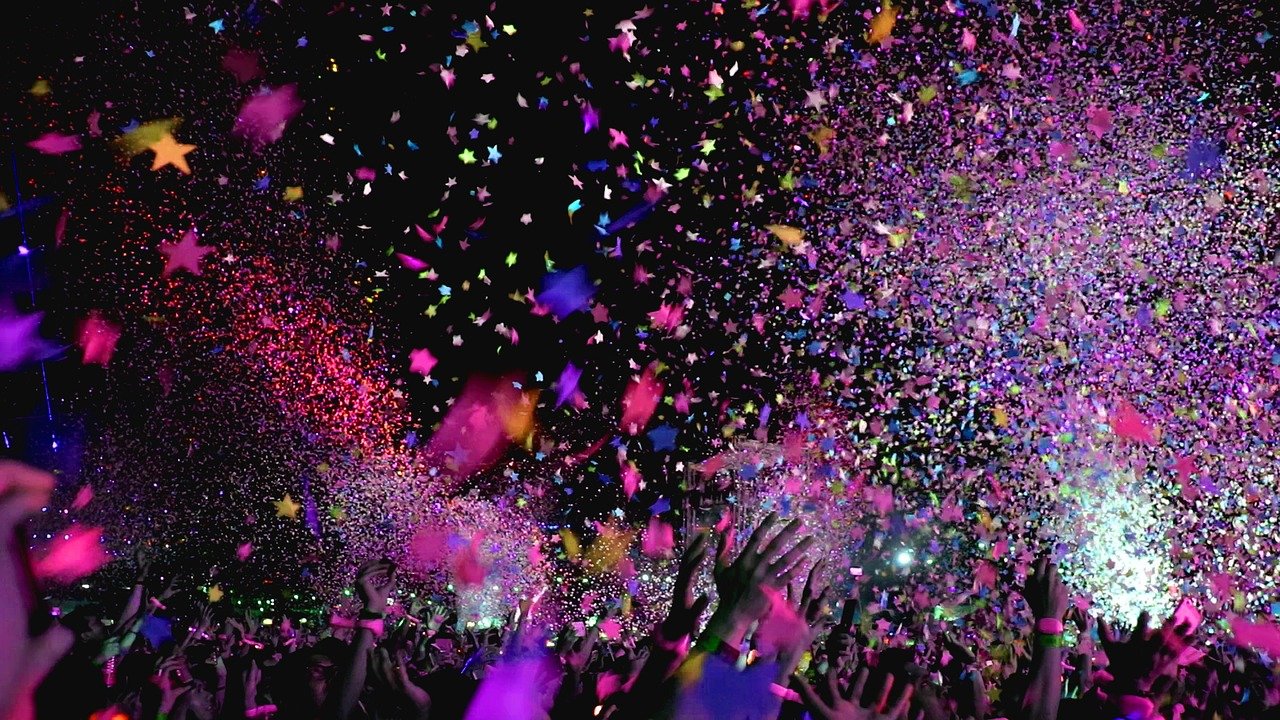 The Festival of San Fermín in Pamplona, Spain, is always a blast. It is the biggest festival in the world and is filled with activities for all ages. The festival takes place every year from July 6 until July 14th.

The festival commemorates Saint Fermin’s death by running with bulls through the cobbled streets of Pamplona’s old town on the morning of July 7. This event has taken place for more than 100 years and it attracts thousands of participants.

San Fermín was an 8th century Franciscan monk who became a bishop in Pamplona, Spain–hence his title. He died on July 7th, 875 AD when he was run over by some bulls while out preaching to people who were forbidden to

The festival is the biggest attraction in the city. The festival celebrates all things artsy and is a great way to get in touch with your creative side. The event attracts people from all over the world to bask in this art’s splendor.

The carnival is set up with different tents, each containing something exciting for visitors to do when they visit. There are artist’s tents, food tents, and even live music! All of these are hosted by various organizations that put their best foot forward when it comes to the art of expression.

The carnival has been an annual occurrence for decades now, gaining more visitors each year as it passes through city after city.